The adventurer, Ivan Bulík, travelled all through Africa. However, one of his dreams still eluded him: He desired to capture the life and customs of the smallest people on Earth, to find the undisturbed civilization of Pygmies. His search begins in the Central African Republic, where the local natives take him across the borders of war-torn Congo. During his adventurous trip, he is threatened by jungle elephants and photographs gorillas. Finally, deep in the jungle, he comes across the Pygmies, who for millenniums have fed themselves by traditional hunting and gathering and whose joy of life, music and dance seems endless. They're real, naked children of the jungle who are not only endangered by civilization, but also by one of the biggest wars since World War II.

Trailer: Pygmies - The Children of the Jungle 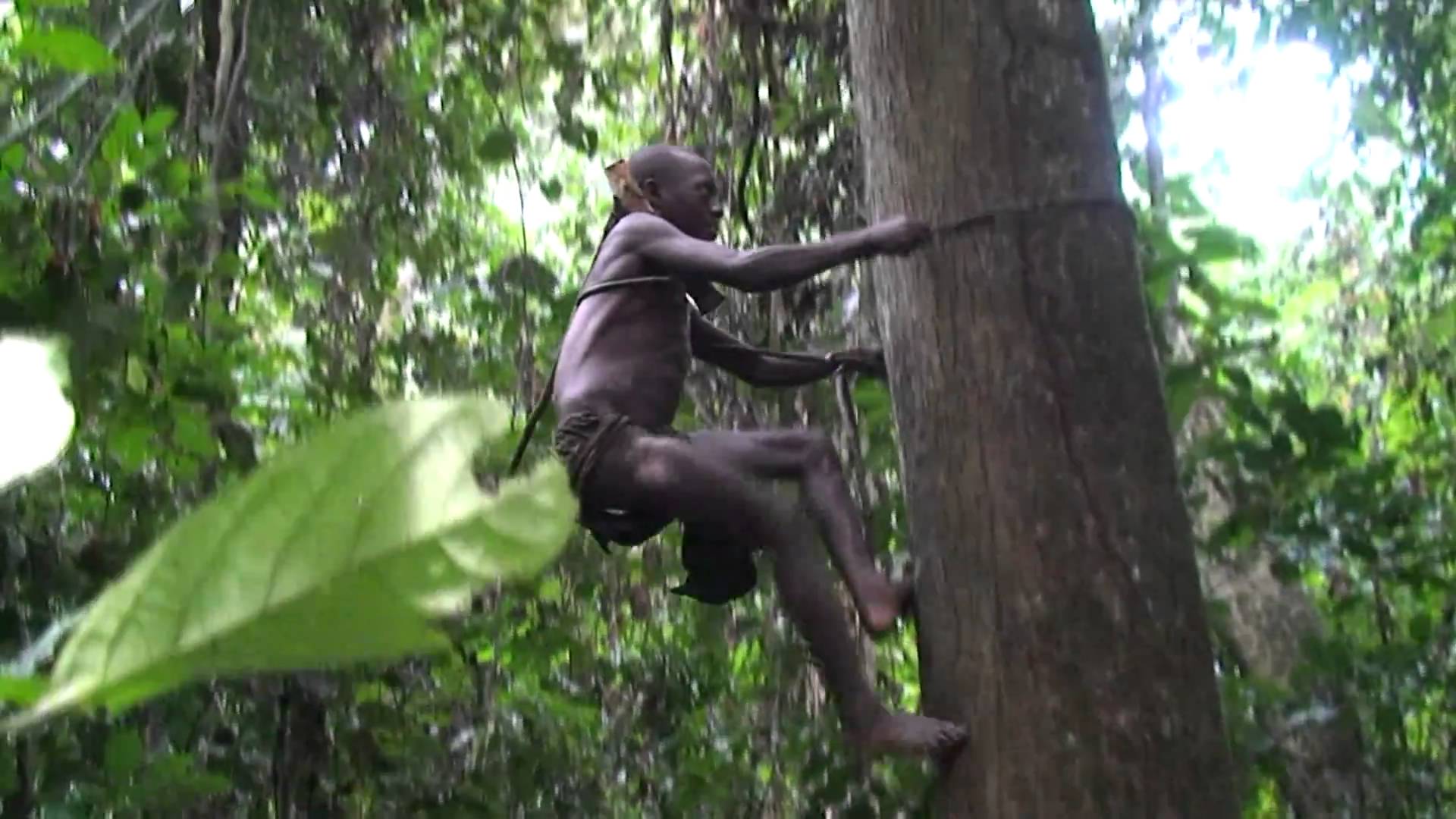