The human race is relentless in its pursuit of stretching its limits. The last century has witnessed man accomplish some of his biggest goals and also come face-to-face with his worst fears. The conquering of the moon, the atomic destruction of Hiroshima and Nagasaki and the arrival of the Beatles are only a few of the most signifi cant events of this century. Each fi lm involves a direct personal experience by someone who witnessed a decisive moment in history. They reminisce about past events and the infl uence of these events on their present-day life is unmistakable.

THE DAY THE EARTH SHOOK | THE FOUR MINUTE MILE | BELSEN â€“ THE HORROR CAMP | THE LIGHT OF A THOUSAND SUNS | DAWN OF THE INTERNET | UNITING THE NATIONS | THE WALL STREET CRASH | HOLOCAUST AT AUSCHWITZ | BIRTH OF THE PILL | THE DEATH OF JAMES DEAN | THE FALL OF SAIGON | THE KILLING FIELDS OF CAMBODIA | THE RAILWAY OF DEATH | FOOTBALL â€“ THE FIRST WORLD CUP | MY FRIEND, EVITA | DEATH ON THE MOUNTAIN | THE FACE OF EVIL | THE WALL | MAN ON THE MOON | TIANANMEN SQUARE | DIVIDING THE NATIONS | EARTHQUAKE AT ASSISI | JOHN, PAUL, GEORGE AND RINGO | DEATH OF THE MAHATMA | THE PEOPLEâ€™S PRINCESS | IN THE SHADOW OF THE MOON

I Was There (Vimeo) 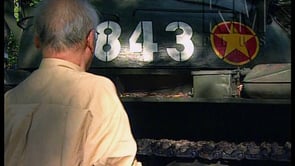 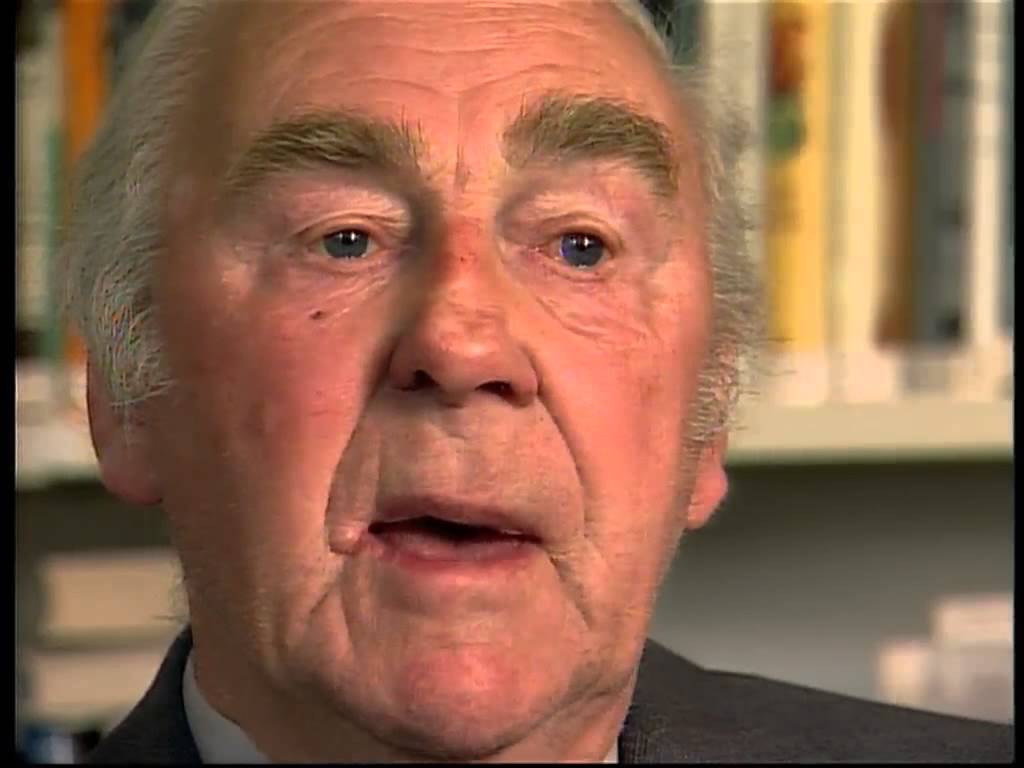 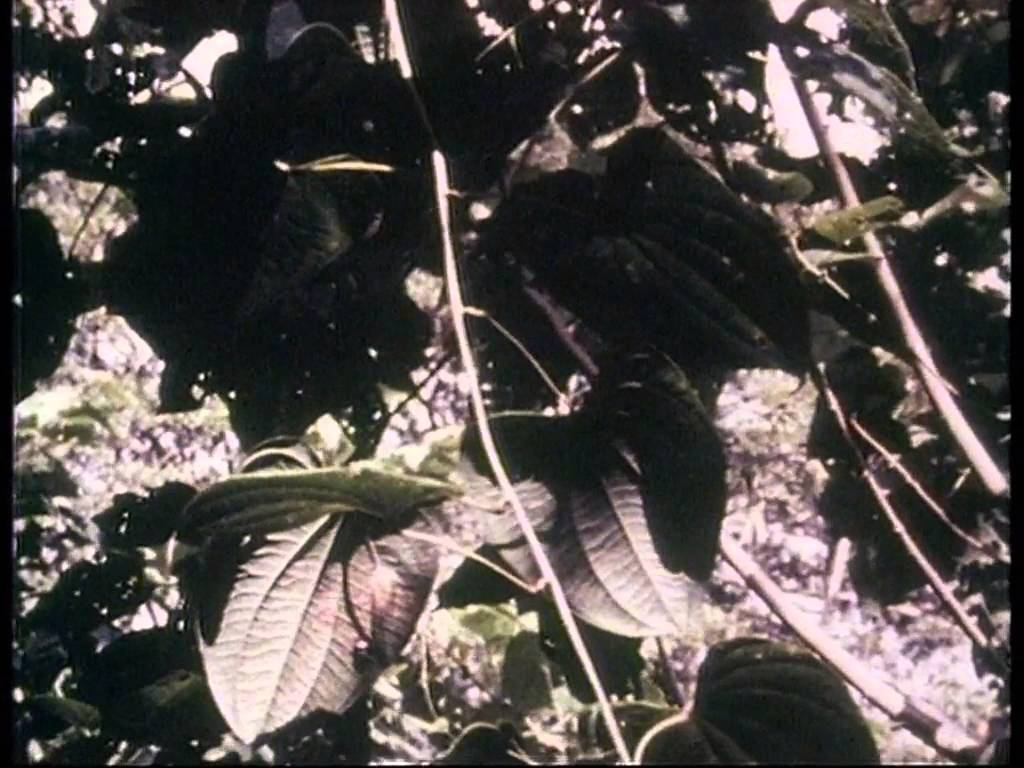