This is a topical series which takes a peek into some of the ecological and environmental problems that are knocking on our planet’s door. Man’s handling of the environment has raised issues like pollution, rainforest devastation,desertifi cation, erosion besides eff acing a few animal species. Global Warning attempts to uncover these issues, and shows how humans are time and again outfoxed by nature in his endeavours to solve them. 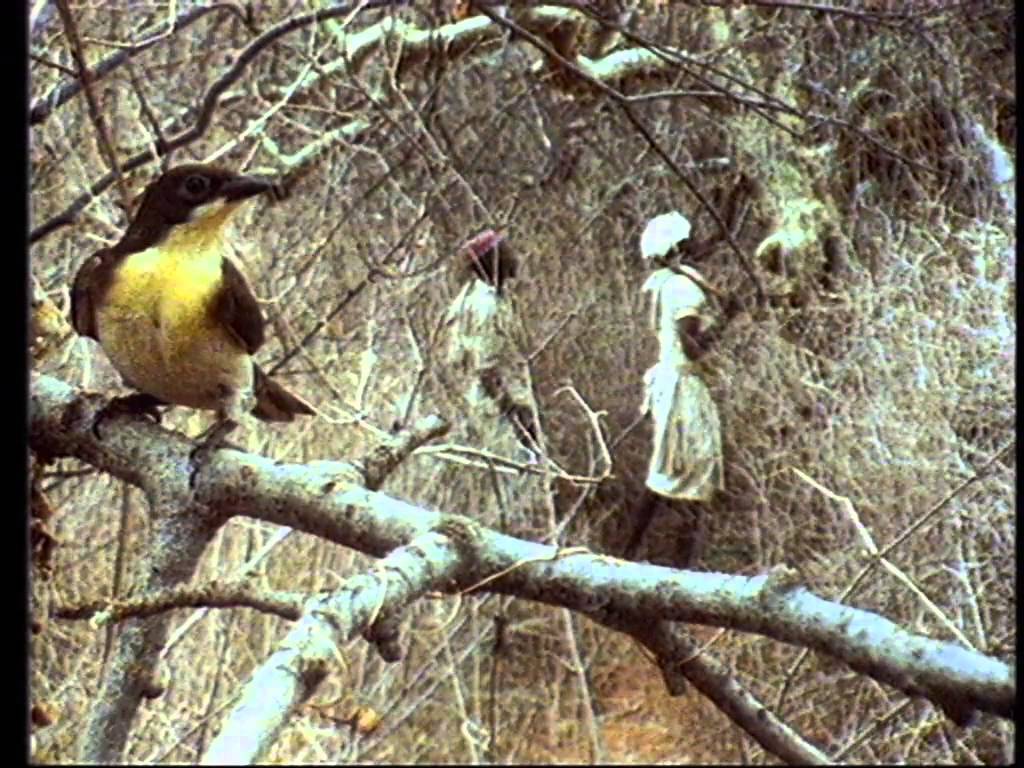