An unique documentary series that will surprise you with four intriguing hidden battlefields where invisible armies of spies faced each other during WW2. The Second World War is one of the best documented events in the history of mankind and one would have to live several lifes to see all the documentaries that have been produced on this theme. But while they all tell us about the victories, the defeats, the life and death of millions of people during those years, there is still one aspect of the conflict that has been widely overlooked - how was the war for those few countries that remained neutral? 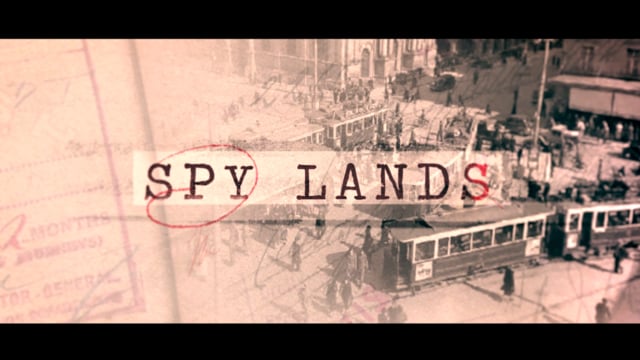