Jet Set is the ultimate luxury travel guide for audiences of all ages. Watch as two hosts compete against each other from different locations, to find out which one of them is really living the Jet Set lifestyle. In every episode the presenters do their best to out Jet Set each other, from the most luxurious hotels, fashionable restaurants and fabulous excursions. But who wins every episode? Well that’s up to Dave, the voice-over guy who plays a pivotal role in the series. With his quick wit and often-sarcastic comments, the presenters quickly learn its Dave who they really need to impress, in order to claim a Jet Set victory at the end of each episode. In thirteen episodes covering twenty-six locations from Bangkok to Barcelona, St Lucia to St Tropez, Jet Set will take the audience to some of the world’s most exclusive locations. But who wins the series? 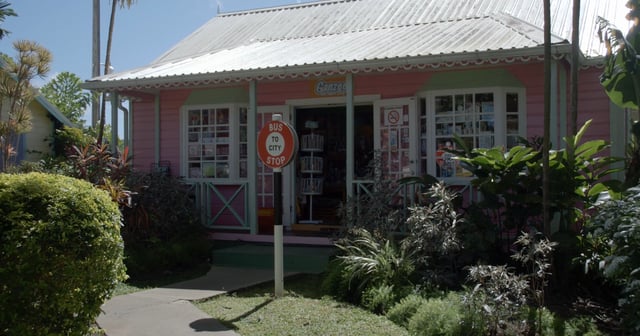