Nazi delusions preserved in concrete – a place shrouded in mystery and a symbol for the horror of the Nazi regime.

Like colossal tombs they rise above the Masurian Woods: the mossy concrete structures which once housed Hitler’s military headquarters in World War II. The Wolf’s Lair was the largest of the so-called “Früher headquarters” in WWII. Approximately 2000 persons were stationed in there and they were organised as would a small city. The Wolf's Lair marks not only the strategic commence of Hitler’s invasion into the Soviet Union in 1941, it is also the place where a few brave men tried to end the darkest chapter of German history but did not succeed. 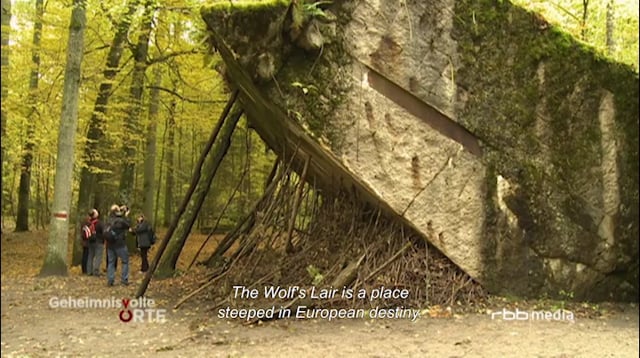